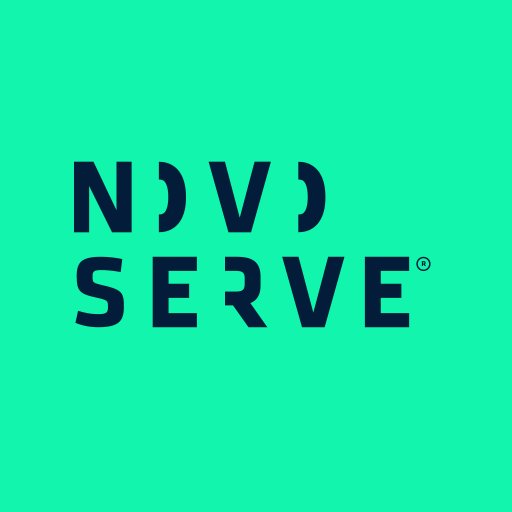 Doetinchem, the Netherlands, 22 October 2020 – Infrastructure-as-a-Service (IaaS) hosting provider NovoServe has announced the opening of its new data center near Amsterdam as a strategic location for further expanding its presence in the Netherlands. The new and ready to use location offers NovoServe the space to support their growth to scale its server and network infrastructure.

NovoServe currently operates from 4 data centers at locations in the Netherlands and Germany. After announcing the opening of a new data center nearly one year ago, NovoServe is now further expanding its data center presence in Europe. The new data center meets NovoServe’s stringent requirements for resiliency, scalability, security and energy-efficiency.

“The high-availability and security characteristics of this facility make it a good fit for virtually any client. From start-ups to enterprise-level users,” said Herke Plantenga, CEO and founder of NovoServe. This new location offers NovoServe an extended capacity of 200 data center racks to meet its flexibility and scalability requirements.

The expansion of NovoServe’s data center footprint is part of a major restructuring of the company’s global infrastructure.

The company’s approach, where it delivers highly customized - though simplified – dedicated server solutions that would cater to the need of clients with high-demanding applications, including cloud providers, broadcasting, gaming companies and those dealing with financial services and adtech are among the main reasons for NovoServe’s success in growing at such a fast pace.

As an Infrastructure-as-a-Service (IaaS) hosting provider, our mission is to deliver reliable and highly customized - though simplified - bare metal compute power to customers worldwide. When you turn to the experts at NovoServe, you can leverage the efficiency, scalability, and security of our high-performing hosting solutions.

Founded in 2015, NovoServe is an entrepreneurial and tech-oriented organization headquartered in the Netherlands. As a fast-growing company aiming for sustainable growth, we already have over 4,000 physical servers and 30,000 virtual servers under management. While our global network now exceeds 2 Tbps of available bandwidth.

Acknowledging the potential, in 2017, the German management and investment company BE Beteilungen GmbH decided to participate in NovoServe, enabling further international expansion in Europe and beyond. NovoServe is supported by the European Investment Fund (EIF). The EIF supports and promotes innovation, entrepreneurship, and economic growth across the European Union. 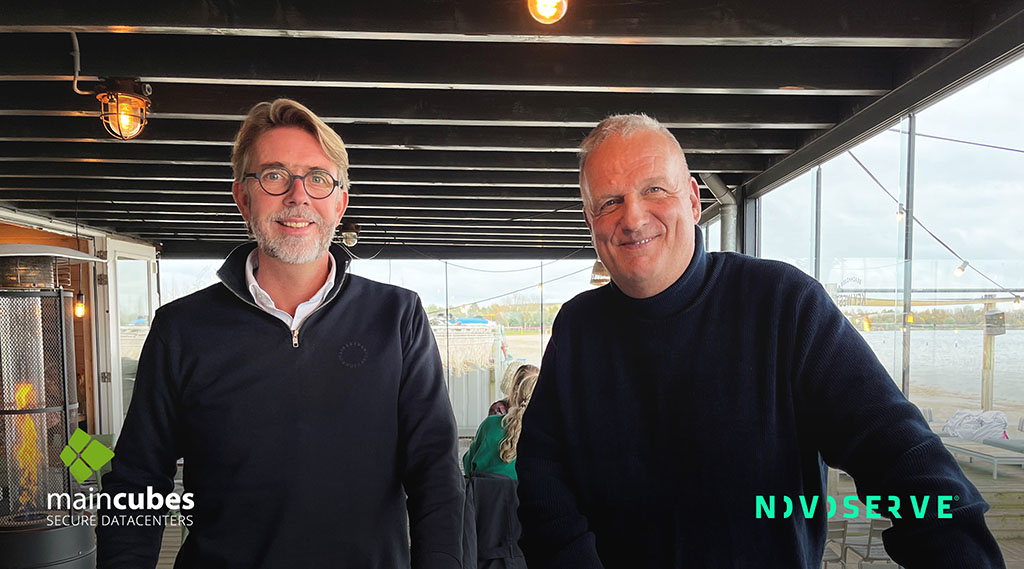 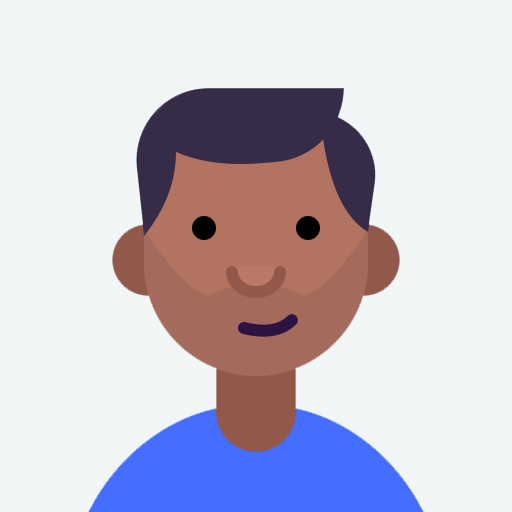 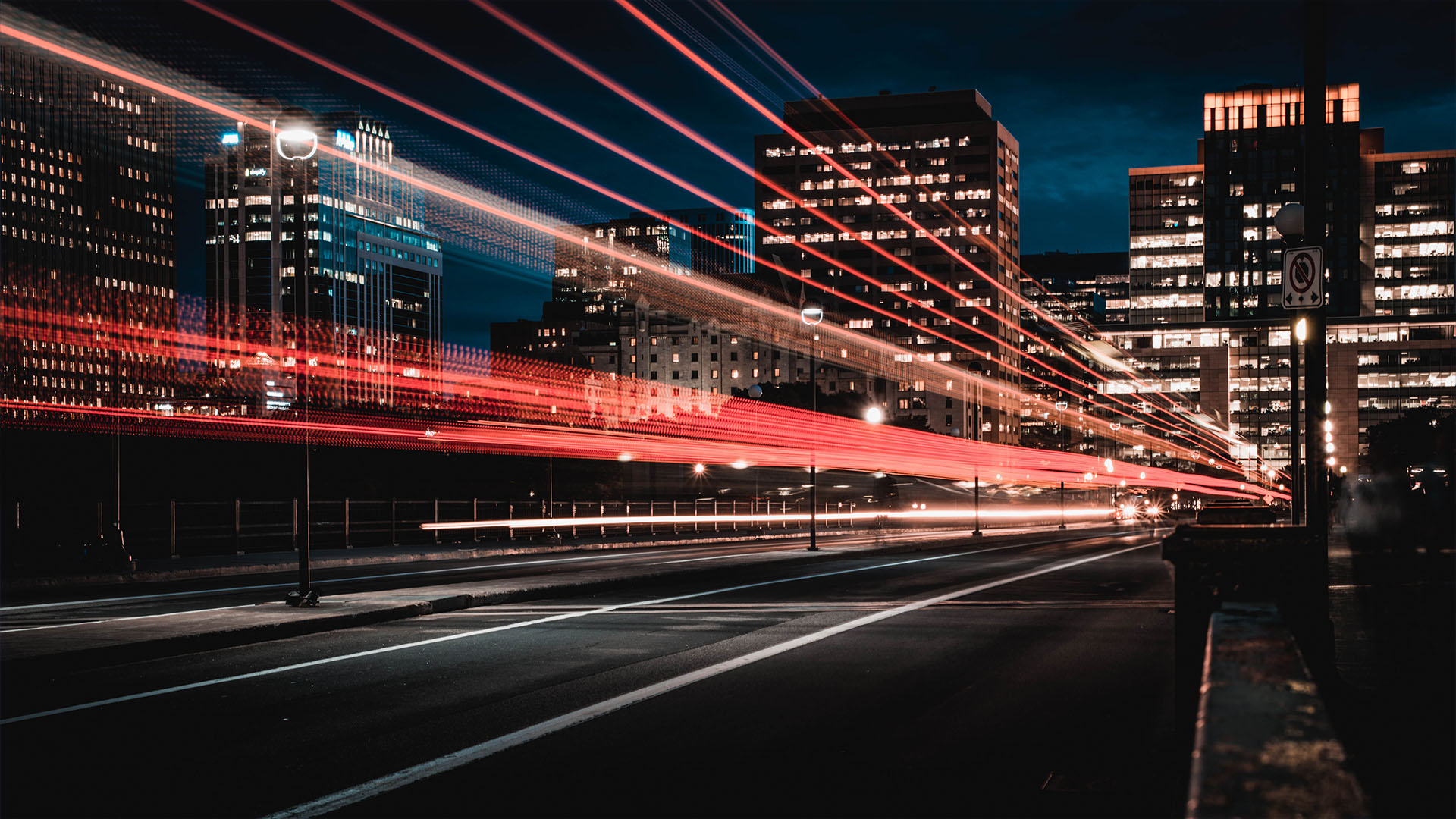 Webinar: How to manage high volume with minimal latency? 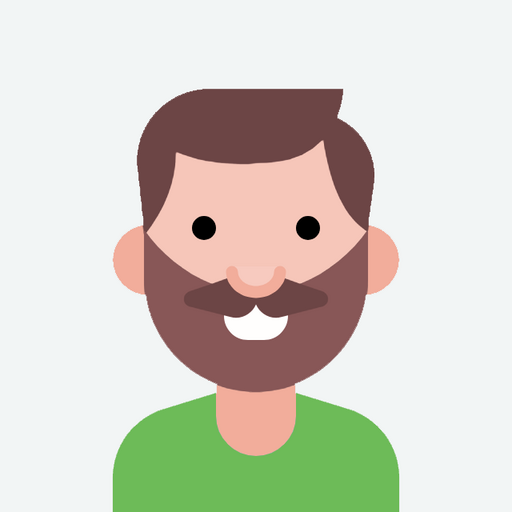